Home homework help com Why music should not be taken

Why music should not be taken

During every budget cycle, teachers, parents, and music advocates hold their collective breaths hoping cuts will not come down on their programs. But the cuts keep on coming year after year, and some feel powerless to stop them. Nevertheless, the cuts are wrong and in many cases are not in the best interest of the systems and the children they serve. 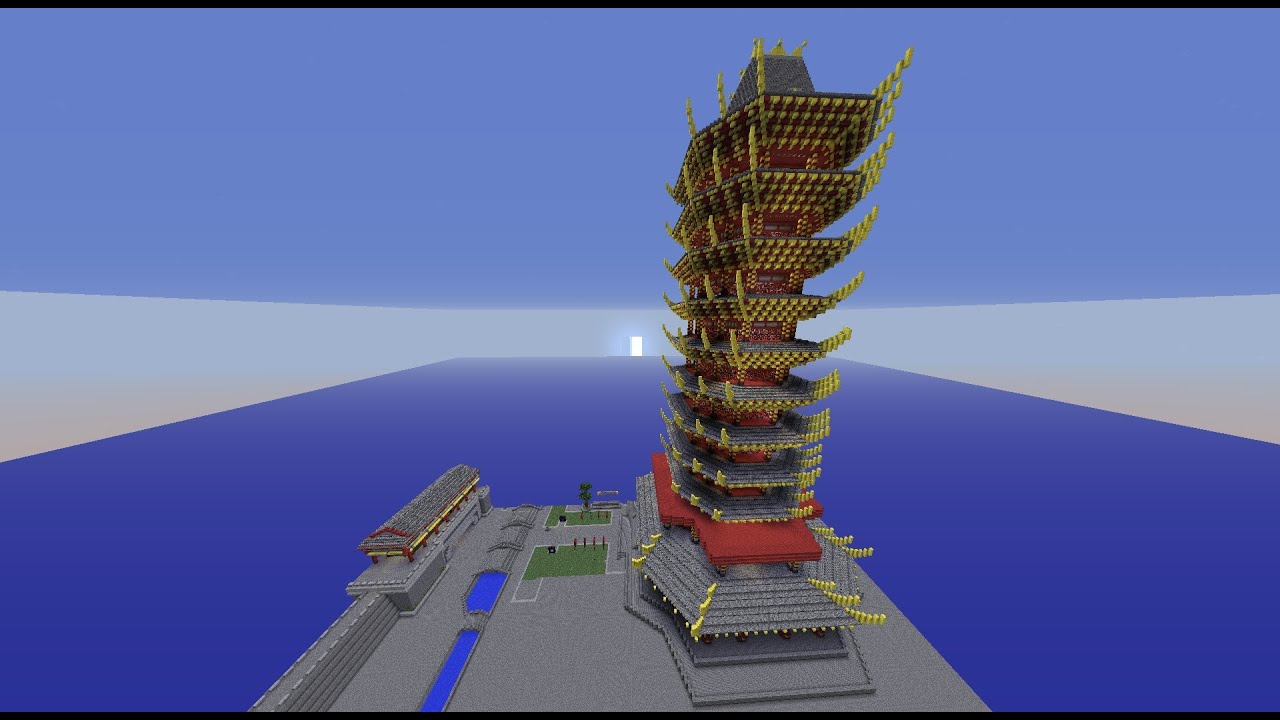 Without ever going down this path in my past, I would never have learned that playing music on the trumpet, ukulele, upright bass, mandolin or any other instrument I might want to learn would become an integral part of who I am.

Being a musician, I almost immediately jumped to schools requiring an art or music class. Art and music are aspects of our society that are so prevalent in everyday life that not teaching student about them is leaving them at a disadvantage in life.

Even more personal than that, how would someone ever truly know if they wanted to be a musician or artist without first being able to experience it. In the 5th grade, I was given a choice. I was asked if I wanted to play a brass instrument or sing.

After choosing playing an instrument, I was then given the choice between the cornet, trombone, or a smaller Why music should not be taken instrument. Now I play in a jazz improvisation group at my school, and it's easily one of my favorite periods that I have.

I get to sit down, play classic jazz songs, and solo over them on a daily basis and there's nothing else I would rather do during that period. But how does this relate to schools requiring an arts or music class? I find playing jazz to be one of the most relaxing things I do everyday in school.

It's a moment of relaxation and distraction from normal school stress and drama. Everyone has a similar stress relief, but they come in different forms like drawing. Most people would never learn if they want to become and artist or musician without first experiencing it, which would never happen in their spare time.

Another aspect of this is that there is so much more than just being an artist or musician. I have plenty of friends whose passion is music theory and transposing pieces of music or transcribing music for the musical or for a music group performing in the concert.

Music and art are such inspiring and world changing passions that never trying either of them should be considered a taboo in society. Music and art are also so prevalent in our society; it's impossible to ignore them.

Everyone walks around listening to music, or visits a museum at some point whether it's for enjoyment or school. 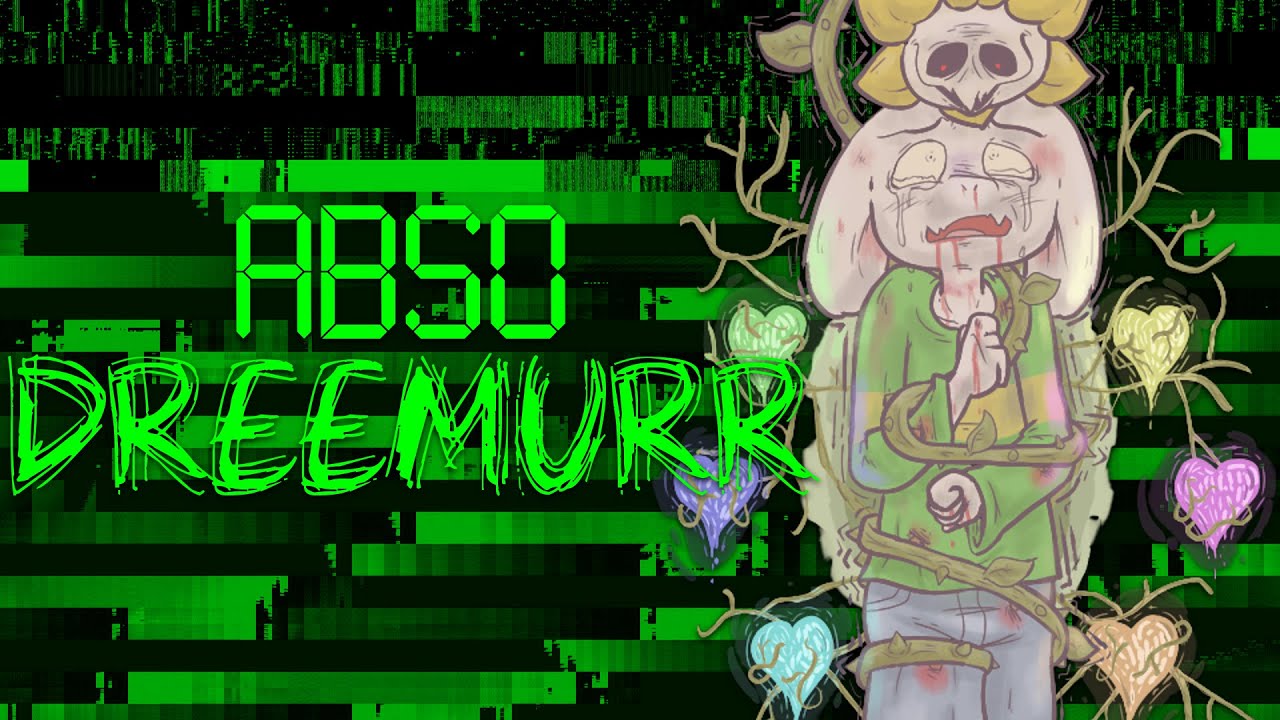 To not even learn about music or art, let alone participate, leaves the average person at a major disadvantage, because music and art are easily two of the most powerful forces in human society. Music and art have existed for millennia, and they are both world-wide "languages.

If you can interpret an image, than you can understand art just the same as someone who reads sheet music can understand sheet music from anyone anywhere. These are not only international powers, but they are very historical powers as well. Art and music are used as expression of recent or historical events, as well as how the artist felt at that moment in the their life.

Many argue that high school students should be able to narrow their interests and use whatever time they have to do what they are passionate about instead of studying music or art, which they may never pursue.

But with that logic nearly no one would take a math class. I may never even consider becoming a mathematician, so why should I "waste" my time studying something I will never pursue? I don't enjoy learning math because I enjoy the material, I find math interesting because of the life skills it teaches you.

On every math test or quiz I have ever had, what I need to solve is noticeably harder from what I learned in class. This is because the point of math isn't to use a sine or cosine graph at some point in my life, the real point to math is to creative problem solving skills where you know the simpler version of what you were given, and from there can infer about what needs to be done to solve a harder problem.

A similar process can be transferred to why studying music or art should be required. Music and art teach students about precision, the science behind something, but also the feeling that goes into creating it.

Using music theory to create a song that is "technically" perfect in terms of timing and pitch will sound like garbage if there is no feeling or finesse from the artist injected into the piece. Students will never truly know what they missed if they aren't shown the world of music or art, and with that a phenomenal world-changing musician dies with that lack of exposure.

Follow HuffPost Teen on.So why are so many children taking ballet, violin, piano? Lately, I have been asking my fellow middle-class urbanite parents that question.

Feb 10,  · To not even learn about music or art, let alone participate, leaves the average person at a major disadvantage, because music and art are easily two of the most powerful forces in . "Art does not solve problems, but makes us aware of their existence," sculptor Magdalena Abakanowicz has said.

Arts education, on the other hand, does solve problems. Years of research show that it's closely linked to almost everything that we as a nation say we want for our children and demand from our schools: academic achievement, social and emotional development, civic engagement, and equitable .

’Why Your Children Shouldn’t Take Formal Music Lessons’. Shouldn’t. Meaning should not. In other words, she is writing an article to tell other parents not to encourage their children to participate in what she calls ‘Formal Music Lessons’ So what does she actually mean .

While you may not yet be ready to employ a full-time music manager, that doesn't mean that, as a DIY artist, you need to totally go it alone.

Why art and music classes should not be banned from schools. by Bekka B on Prezi

what’s their incentive? Why . The music IS the reason, it IS the reward, it IS the substance, it IS the payoff. The means and the extremes are one-in-the-same. We do not play music to get to the end of it; we play it to make music. In fact if we are truly “connected to the process" we do not want the music to end, or the rehearsal to stop, or the concert to be finished.

Not Ready For A Music Manager? Try An Accountability Team - hypebot